A year after the release of their highly successful debut album Itaala – which was voted “Best World Music Album Produced in the Netherlands”, Namibian Tales return with an exciting new project. Whereas Itaala was a reflection of vocalist Shishani exploring her Namibian roots for the first time in music, Kalahari Encounters is the result of an intense collaboration of the band with musicians from the Kalahari desert.

With Kalahari Encounters Namibian Tales not only pay homage to the unique cultural heritage of the San – often referred to as Bushmen – but also enter into a musical dialogue with these people, who have lived in present day Namibia and its surrounding countries since time immemorial.

While doing extensive fieldwork in the Kalahari desert, Shishani and percussionist Sjahin During were struck by the beauty and intricate complexity of traditional San singing and clapping, which inspired them to develop new repertoire for a collaboration between the Amsterdam-based quartet and four ‘grandmothers’ from the //Xao /oba village in the Kalahari desert. Kalahari Encounters is the outcome of this unique collaboration, recorded at a live performance that took place at the Warehouse Theatre in Namibia’s capital city in June 2017.

Instead of making an effort to preserve ‘pure’ tradition, Kalahari Encounters is an exploration of completely new musical territory, respecting local tradition while blending it with musical inspiration gathered elsewhere.

It’s a movie for the ears, involving the whole body and transporting the listener to a wondrous world of great beauty and depth, a world where the rarely heard vocal harmonies and intricate clapping of the San merge seamlessly with sonic warmth, tight ensemble playing and rhythmic drive provided by the quartet.

The San, nomadic hunter-gatherer people of southern Africa who have often been referred to as “Bushmen”, are the oldest continuous population of humans on the earth and have been called the “Children of the World.”  This project aims to capture the beauty and strength of the San people, celebrating their musical culture in new ways. We have met with different communities of San people, and are now working together with a Ju/’Hoansi community from a village called //Xao /oba near Tsumkwe in the Kalahari Desert. We seek to showcase the wealth of their traditions through an exchange and collaboration with our acoustic quartet ‘Namibian Tales’. The San have many ‘tales’, profound and ancient. They are bearers of centuries of experience and knowledge about the natural world.

In our constant race towards modernization and endless accumulation, they still try to live in harmony with nature, using only what they need. Although they are seen and portrayed as primitive and poor people, they posses a connection and rootedness to nature we have long lost.  We embarked on a voyage into learning more about this culture, their history and music.

So, in November 2016, we set out to visit them to hear their tales and learn more about their history through the wisdom of the elders. There are four women we’ve been working with in particular: N!ae Komtsa, Baqu Kha//an and sisters Seg//ae N!ani and //Ao N!ani. In our collaboration we want to showcase the importance of these women in carrying this invaluable knowledge. Music is of major importance to the community for rituals and joy.

In June 2017, after months of studying and arranging their songs, our Namibian Tales quartet traveled to //Xao /Oba village to meet up with singers N!ae, Baqu, Seg//ae and //Ao. We presented our new arrangements and spent ten days of full on rehearsing and creating the show together. June 13th we gave our first concert in Tsumkwe city, next to the gas station, free for anyone to come. The day after we headed to Namibia’s capital Windhoek where we gave two concerts on 16th and 17th of June in the Warehouse Theatre. These concerts were recorded and the result is our lastest album “Kalahari Encounters”! The rehearsals and concerts were captured in our first music video “Namibia O.”

In July 2018, we realized an album release tour for “Kalahari Encounters” in Europe, performing in the Netherlands, Germany and Austria. It was an amazing tour full of adventure, and also another step in our relationship with these wonderful San musicians as they got to visit our homes for the first time!

Our performances took place in:

Our aim is to cherish these precious songs through this musical meeting, hopefully creating something special that will carry on this music for generations to come, inspiring also the youngster to value their cultural heritage.

We have been working together with the Museums Association of Namibia (MAN) on this research and collaboration. We are grateful for the support of the Goethe Institute Windhoek, UNESCO’s IFCD Fund, KLM Airlines, Netherlands Embassy in Namibia & South Africa and the National Arts Council of Namibia and Fonds Podium Kunsten (FPK) in the Netherlands for making this project possible.

First Journey to the Kalahari (November 2016) 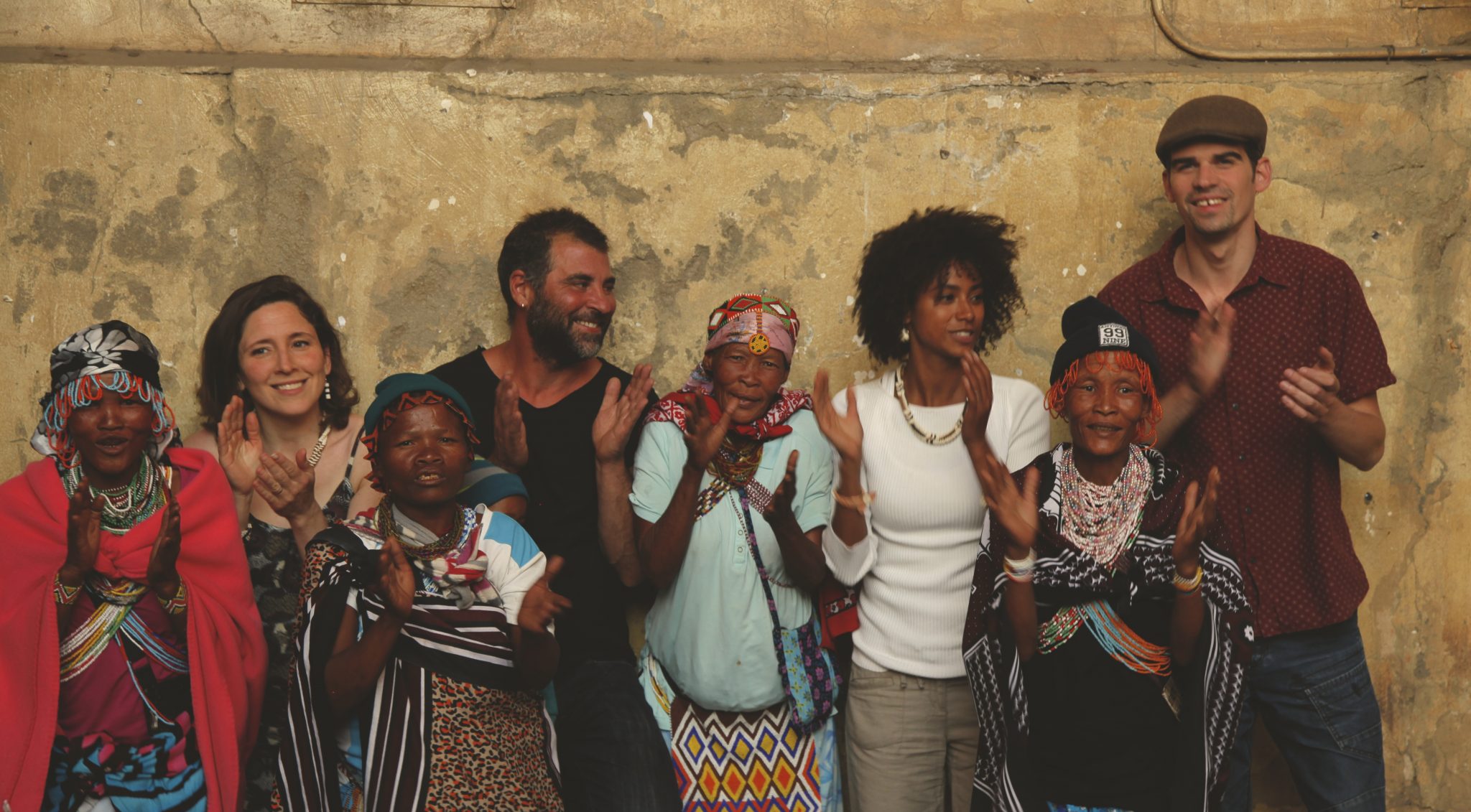 Namibian Tales - a homage to the San 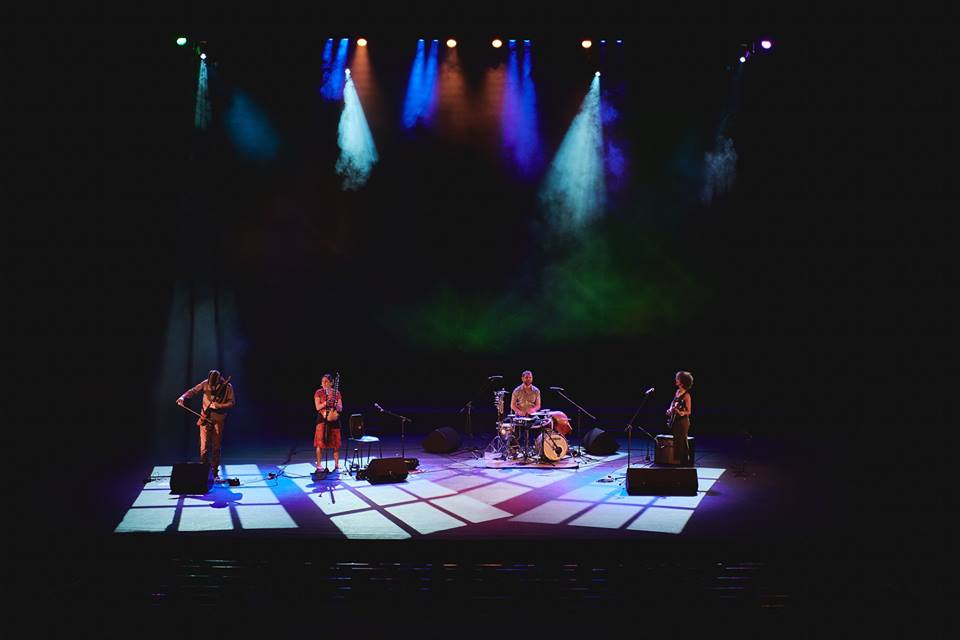 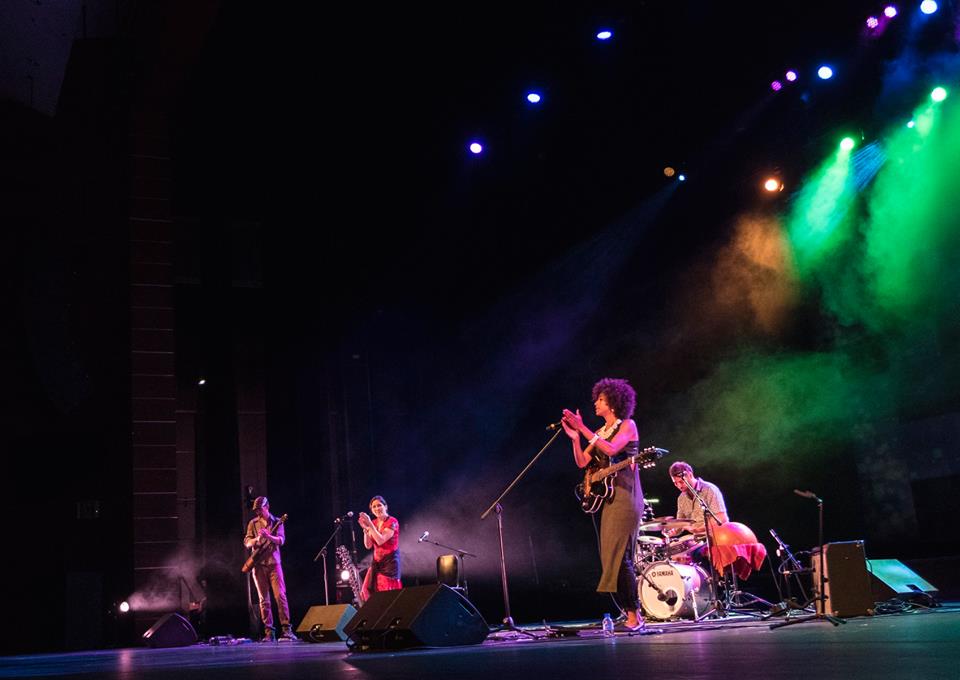 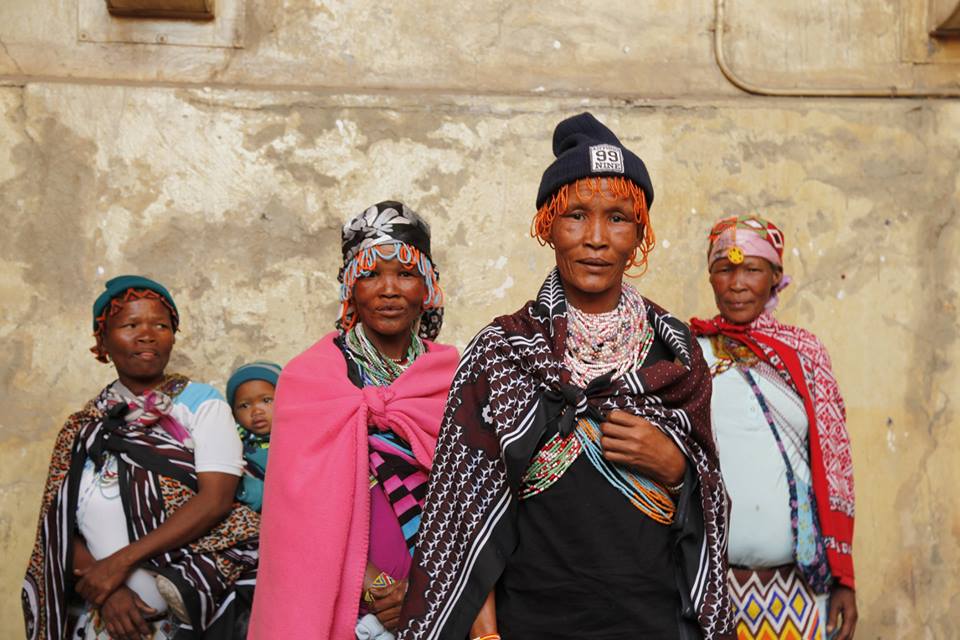 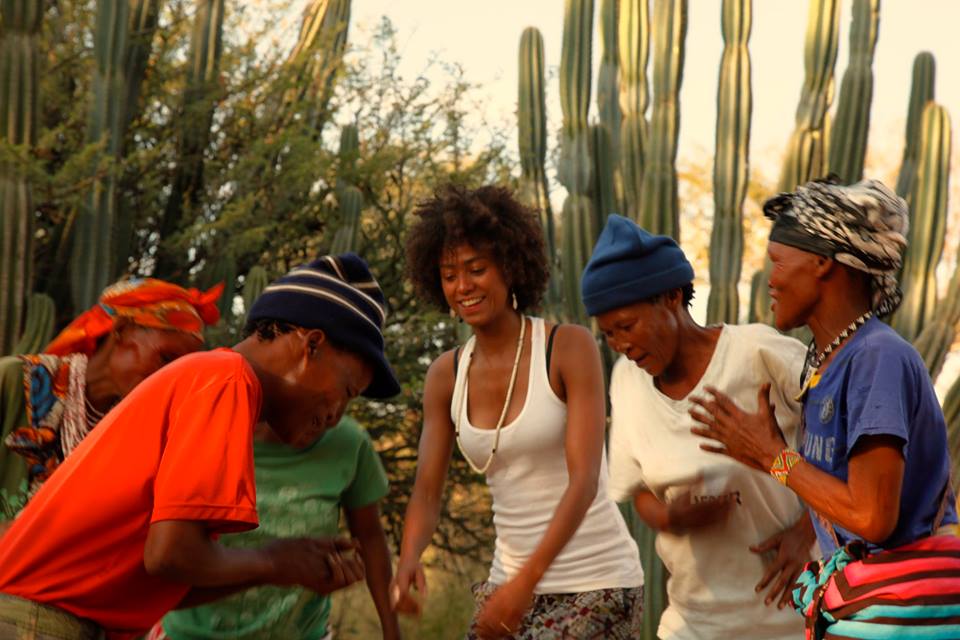 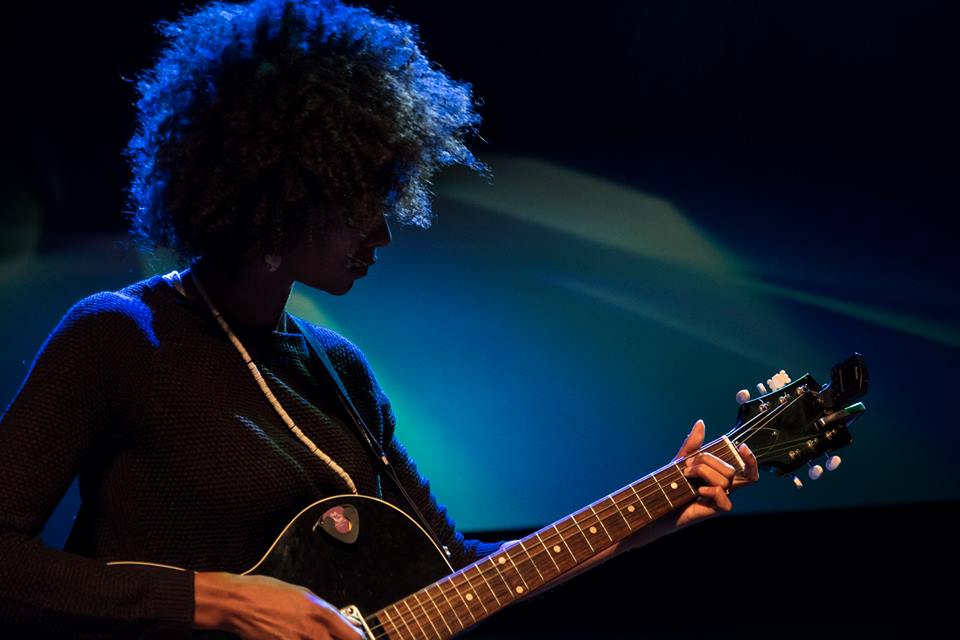 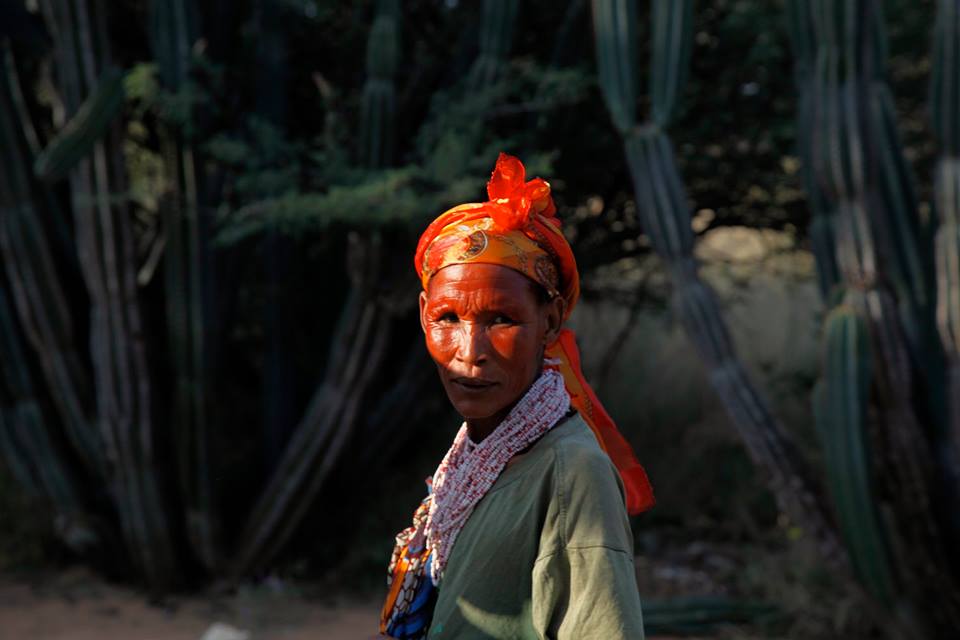 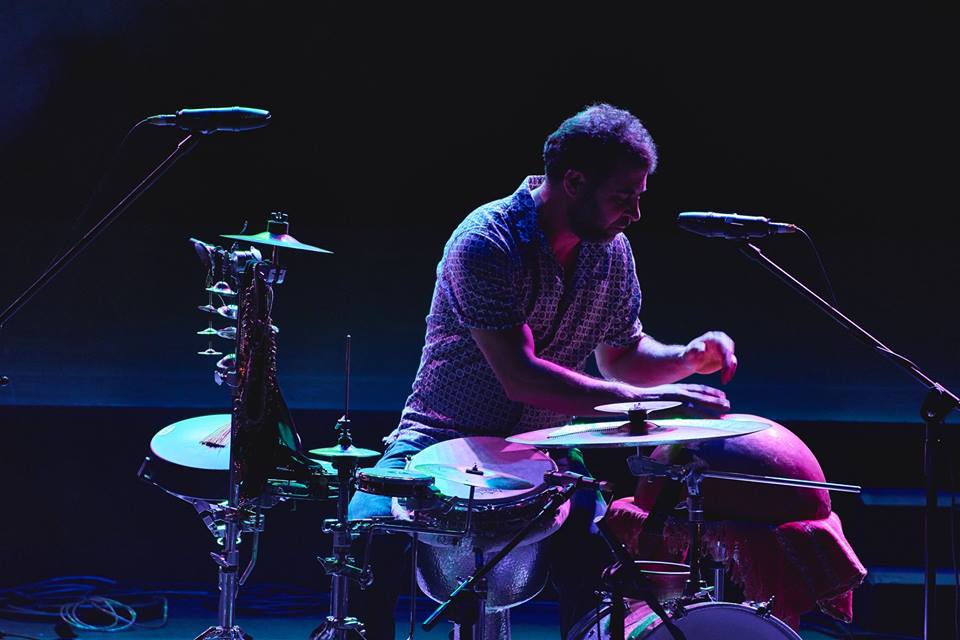 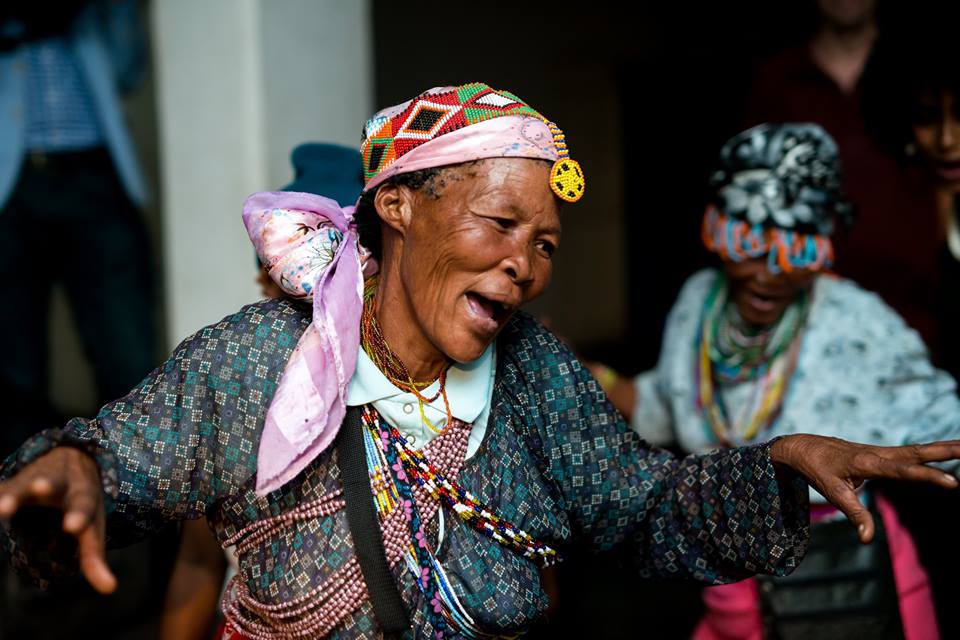 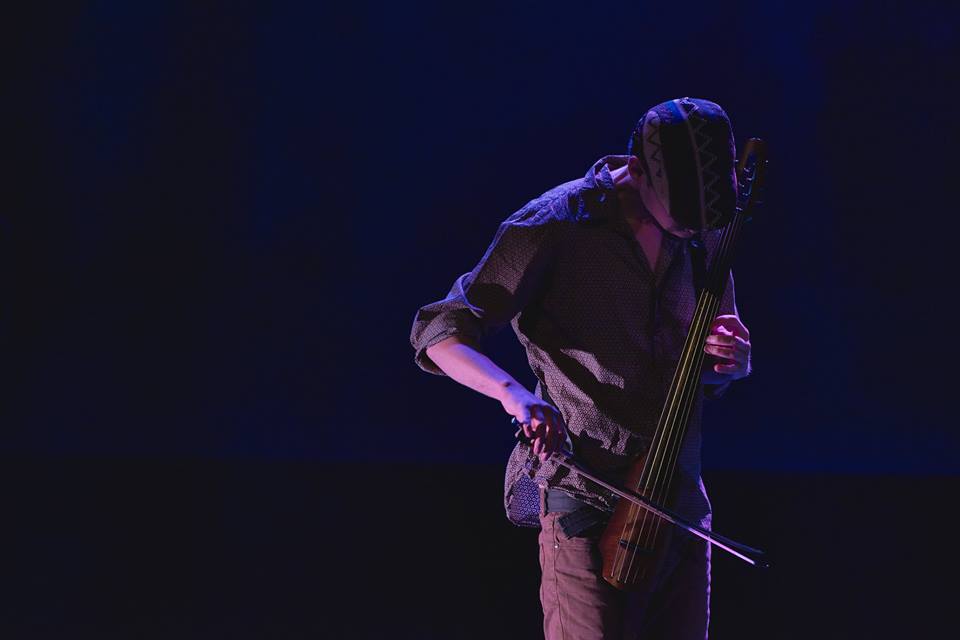 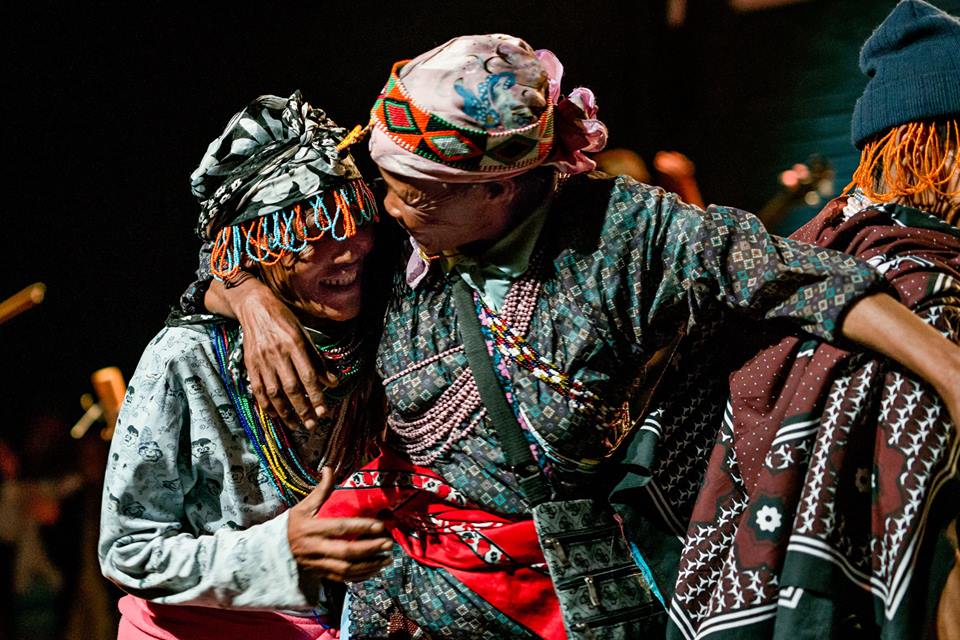 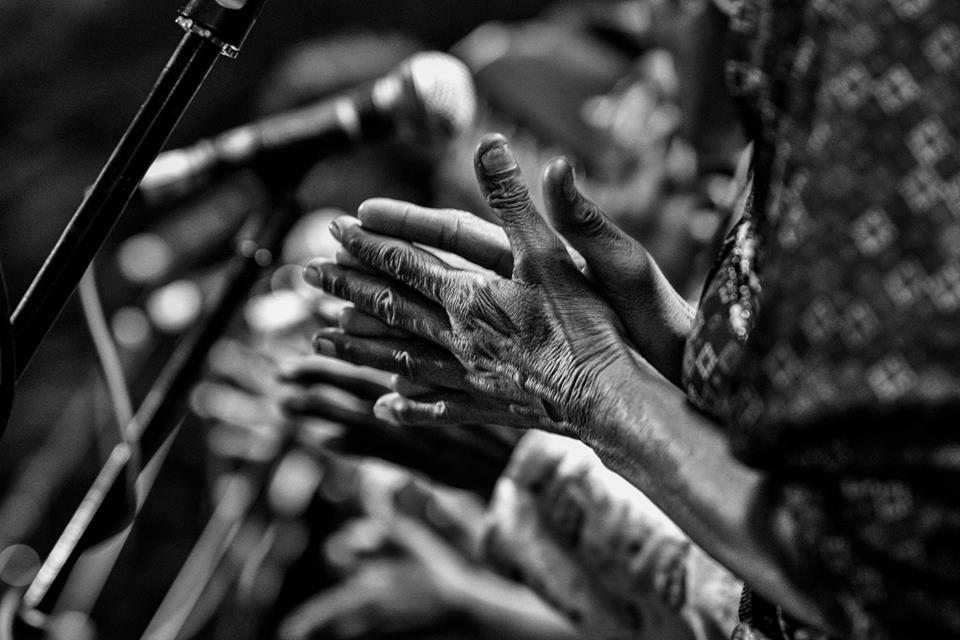 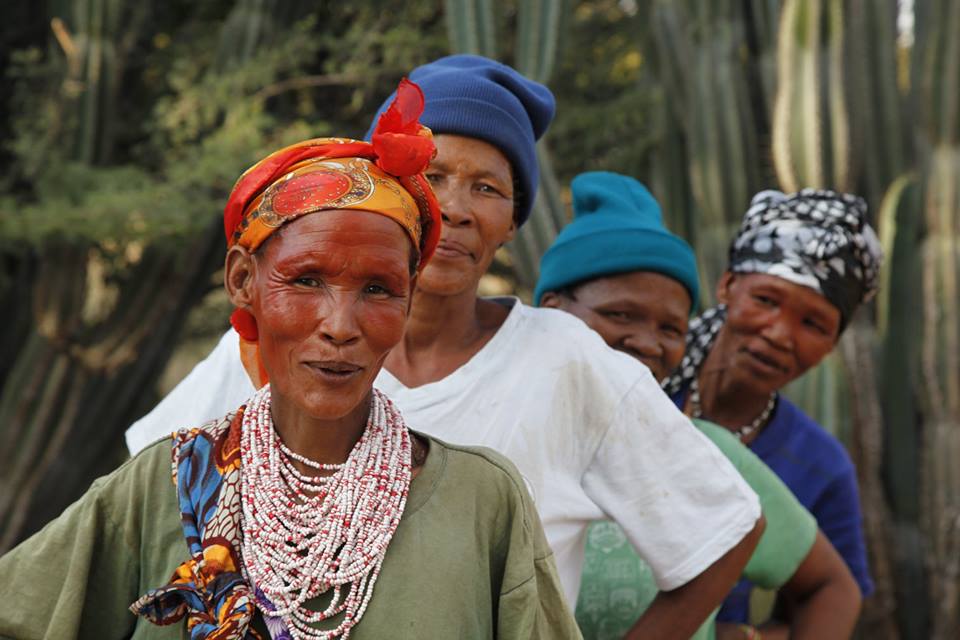 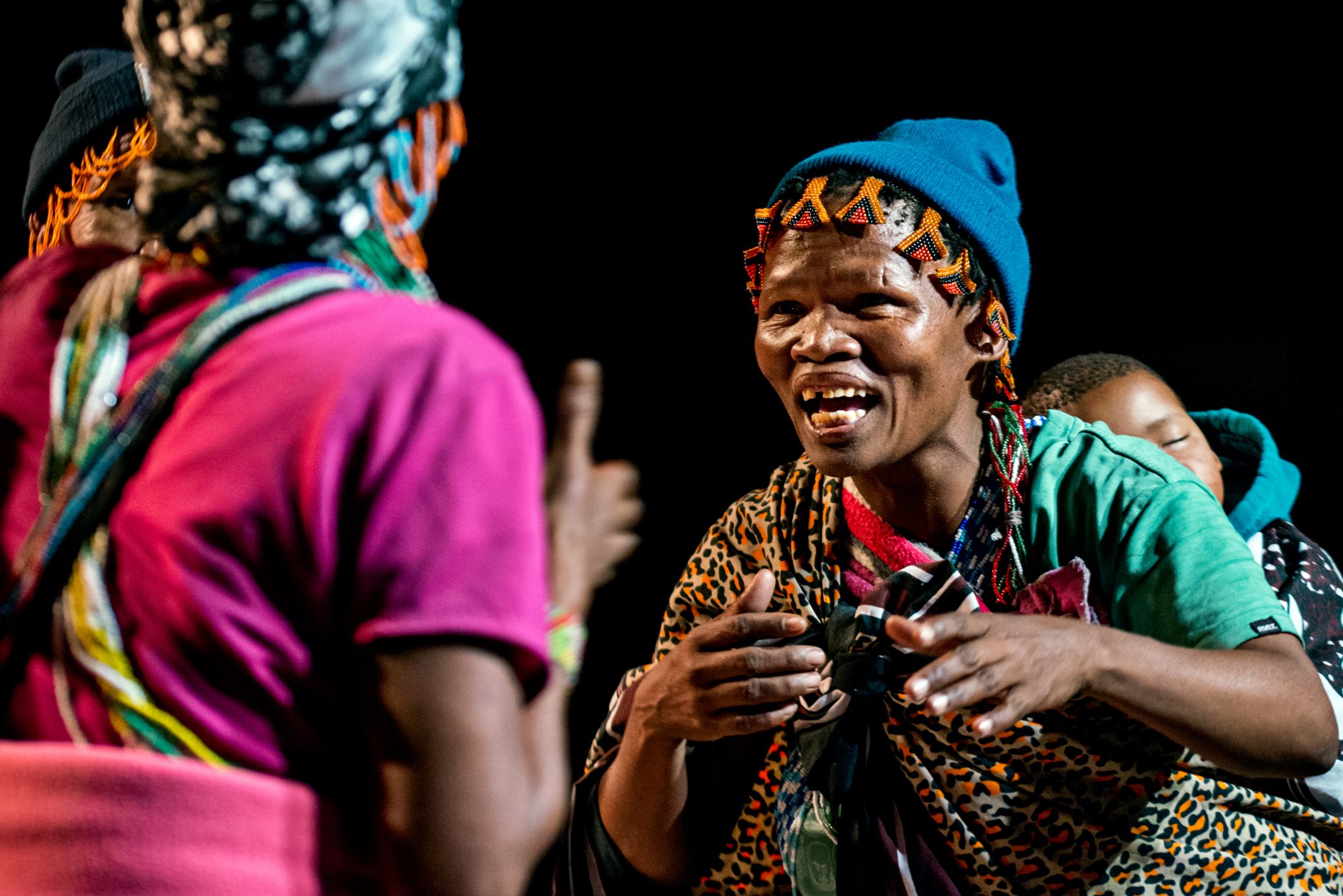 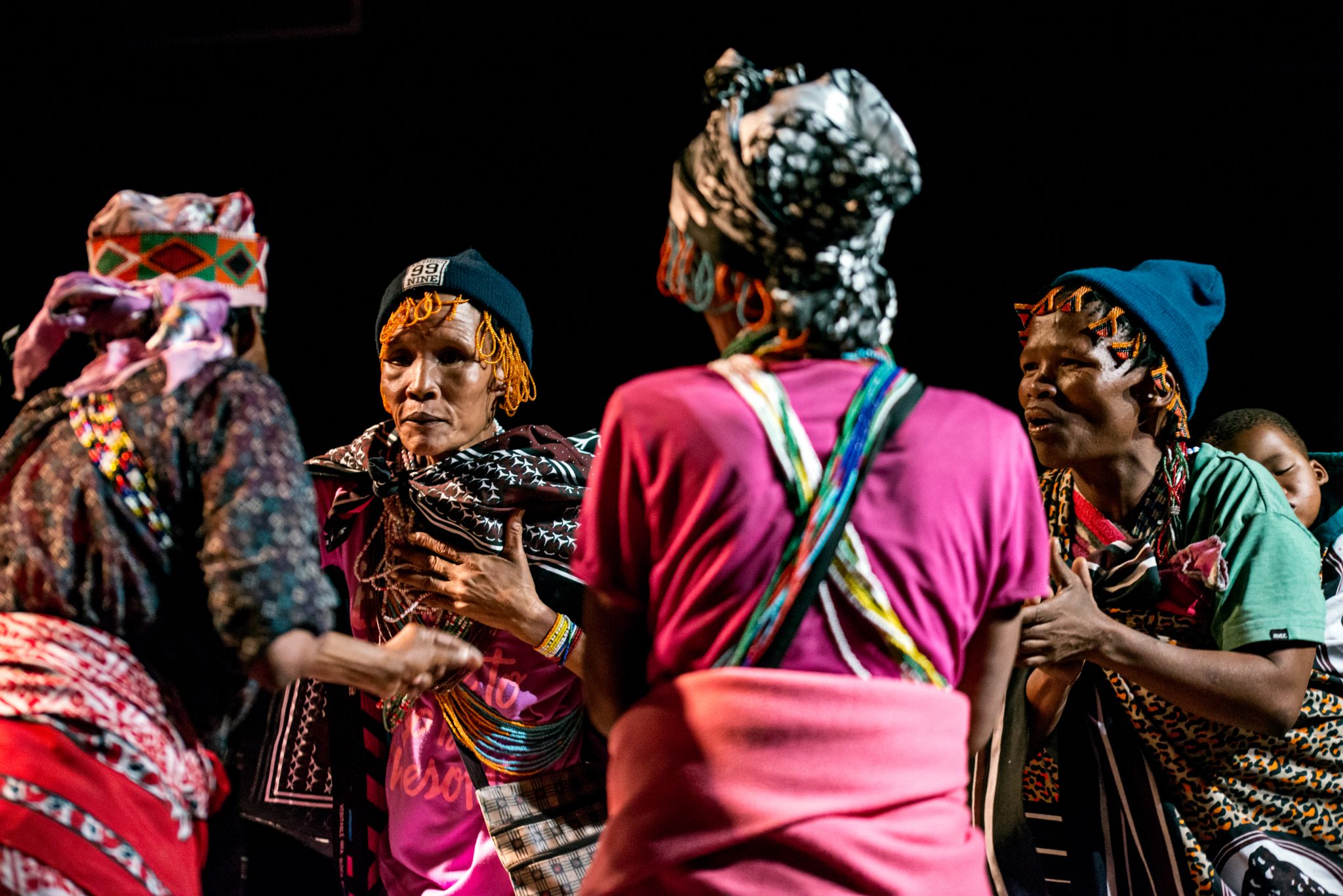 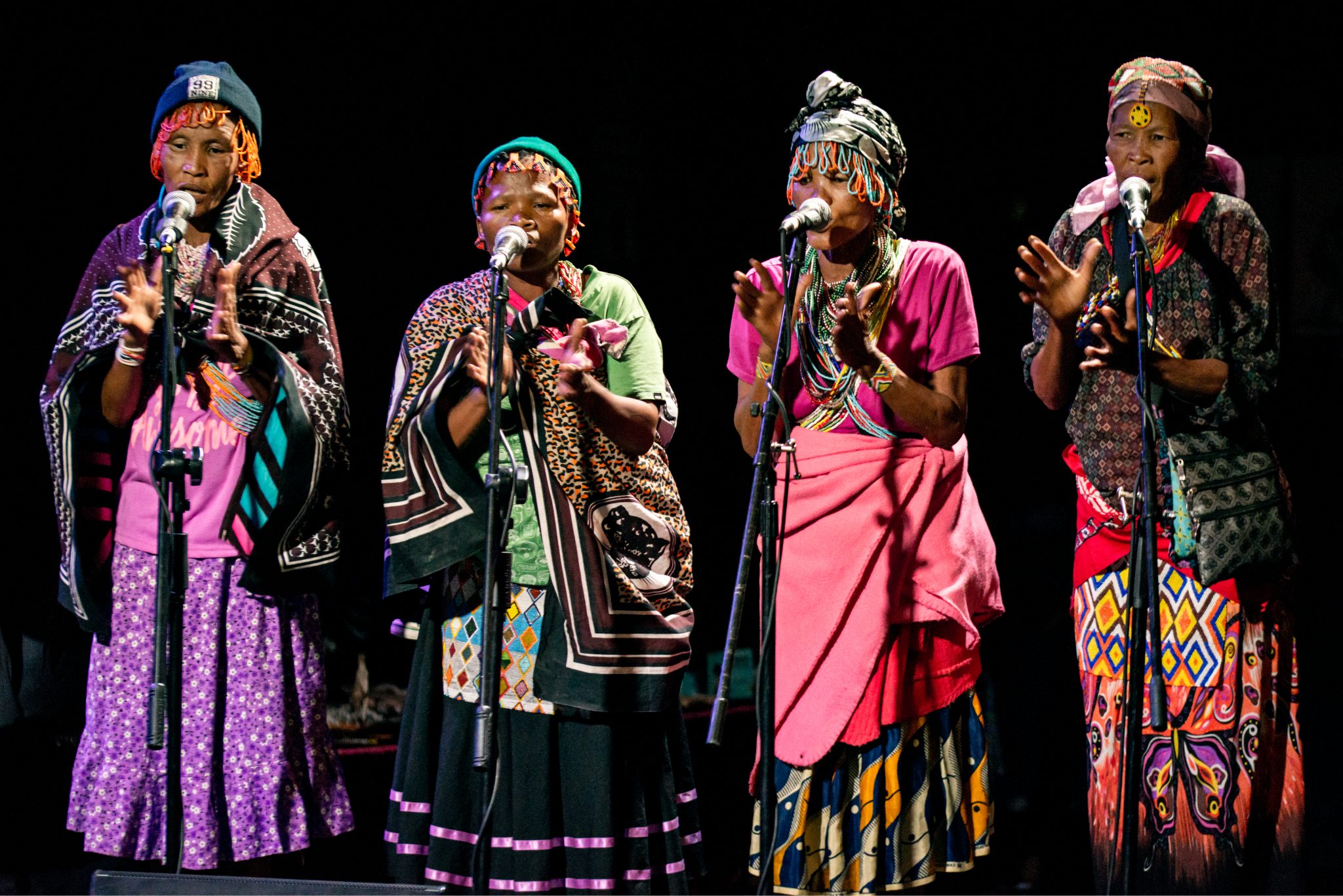 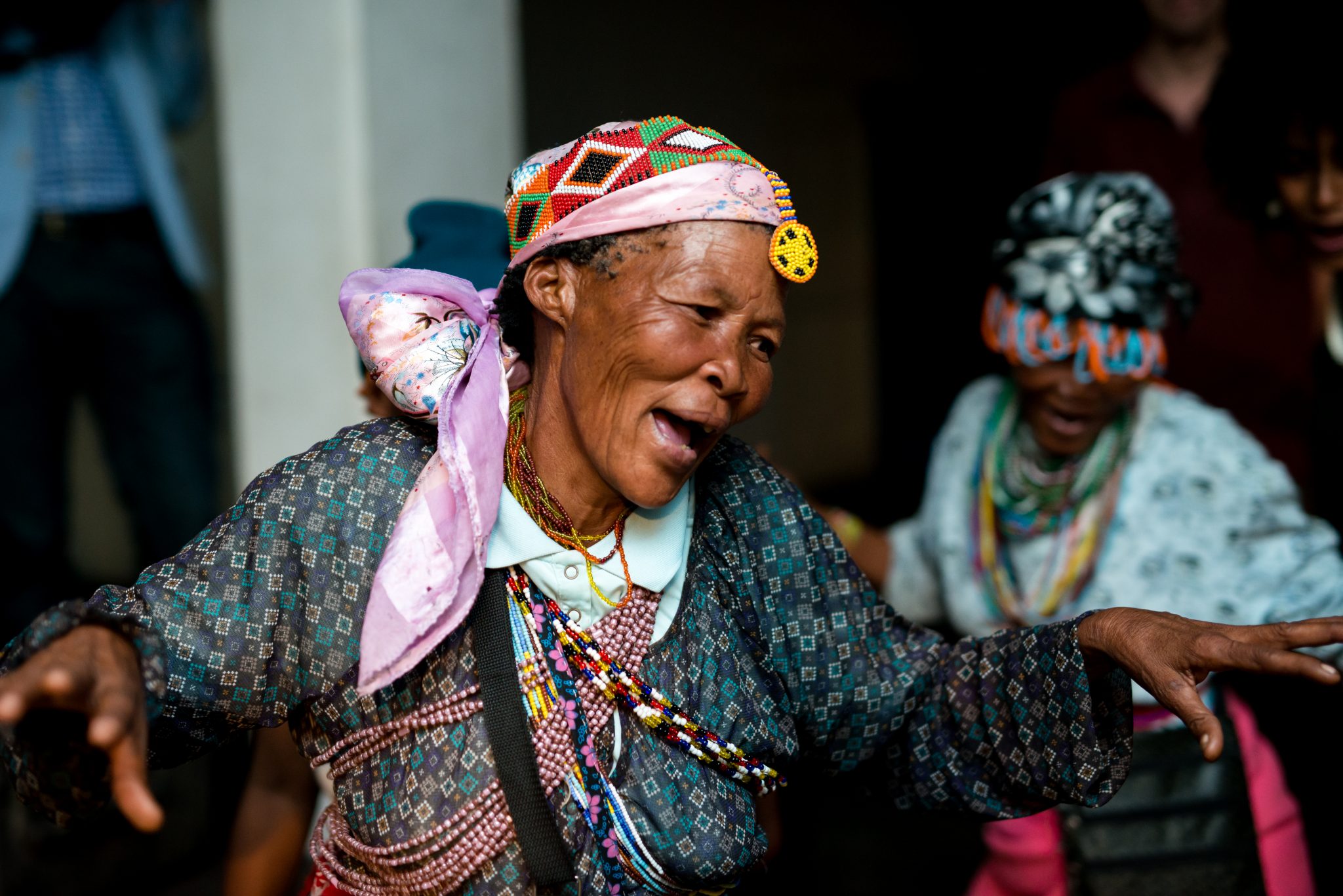 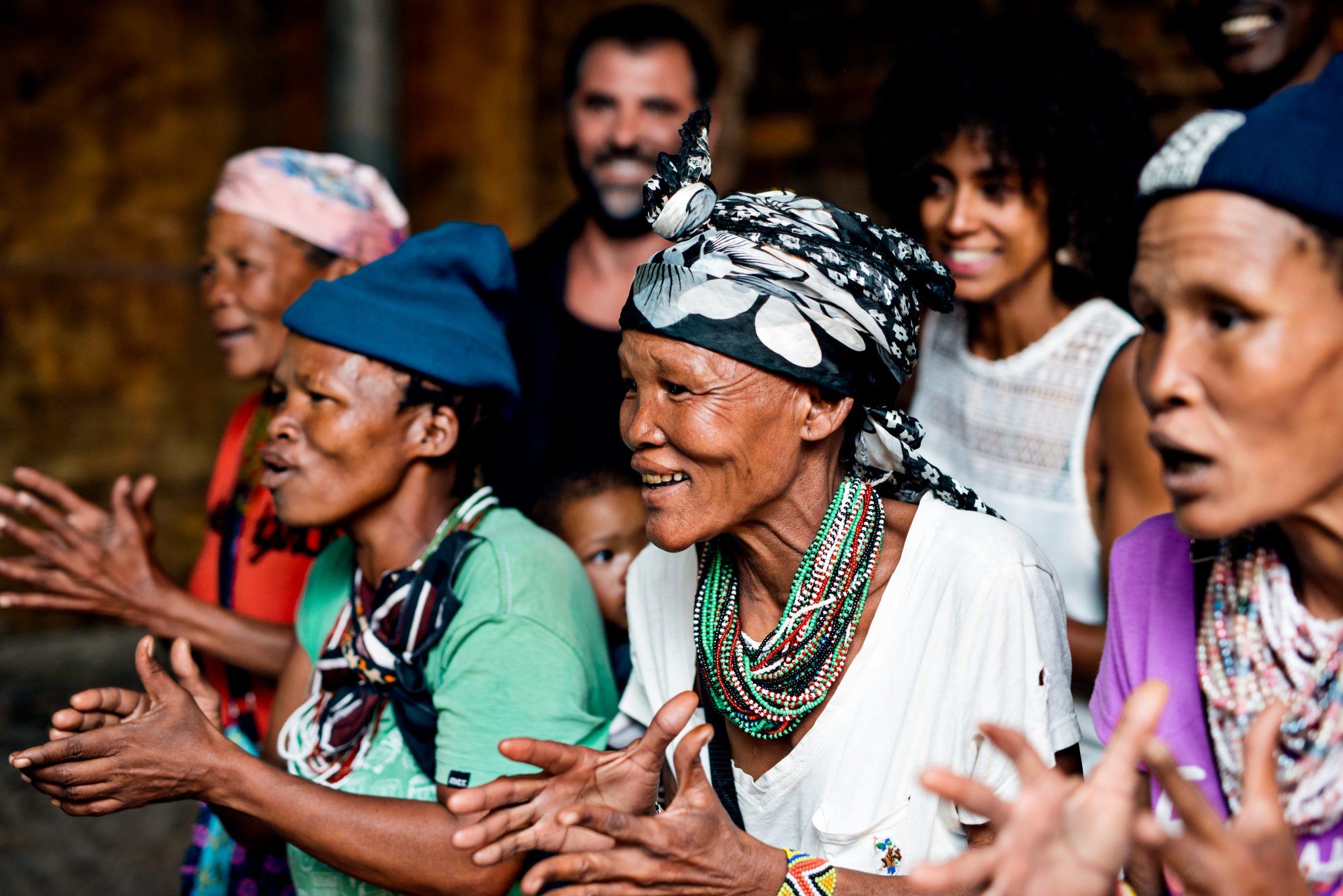 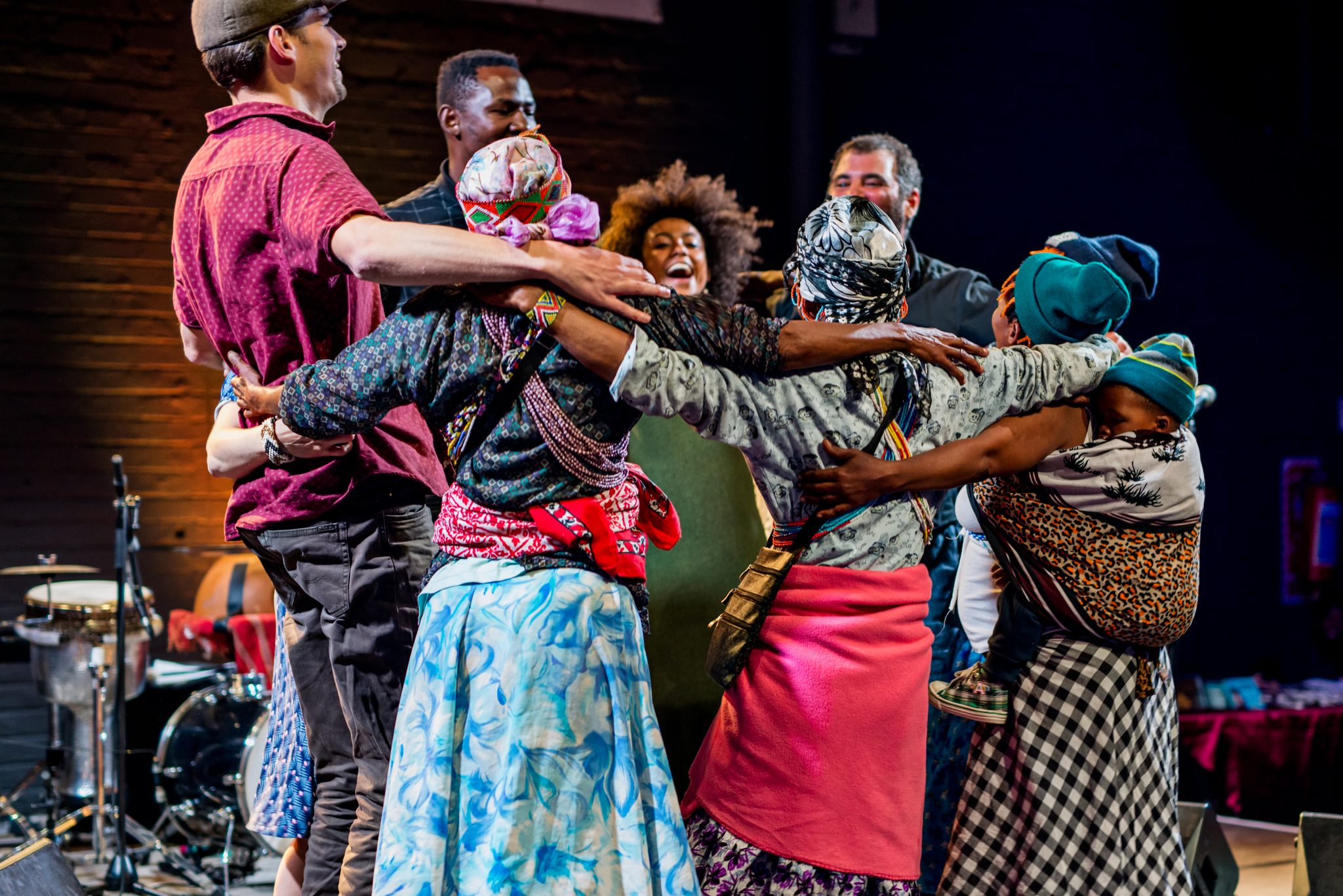 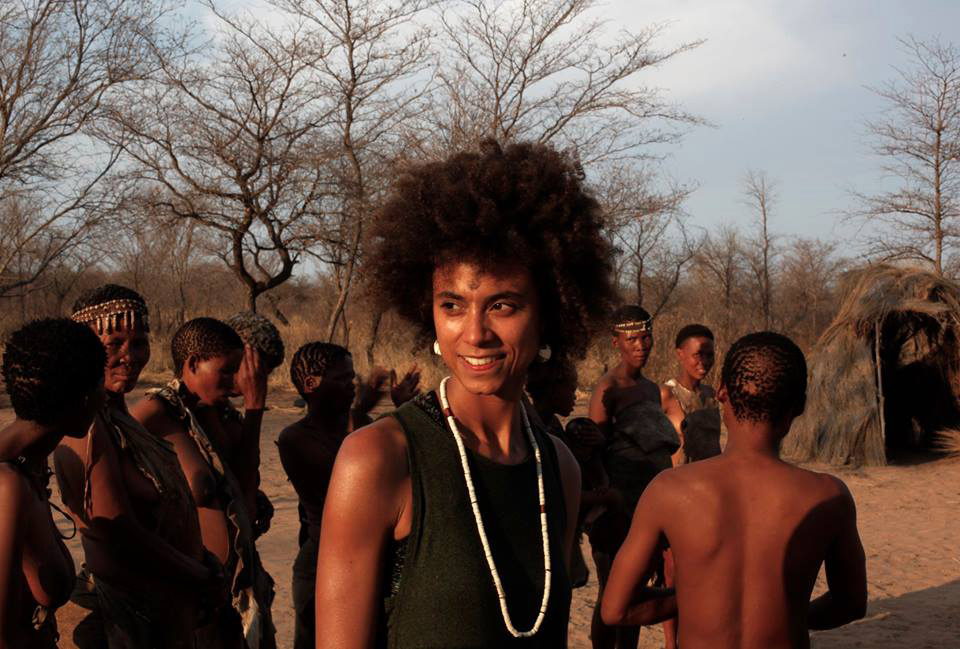 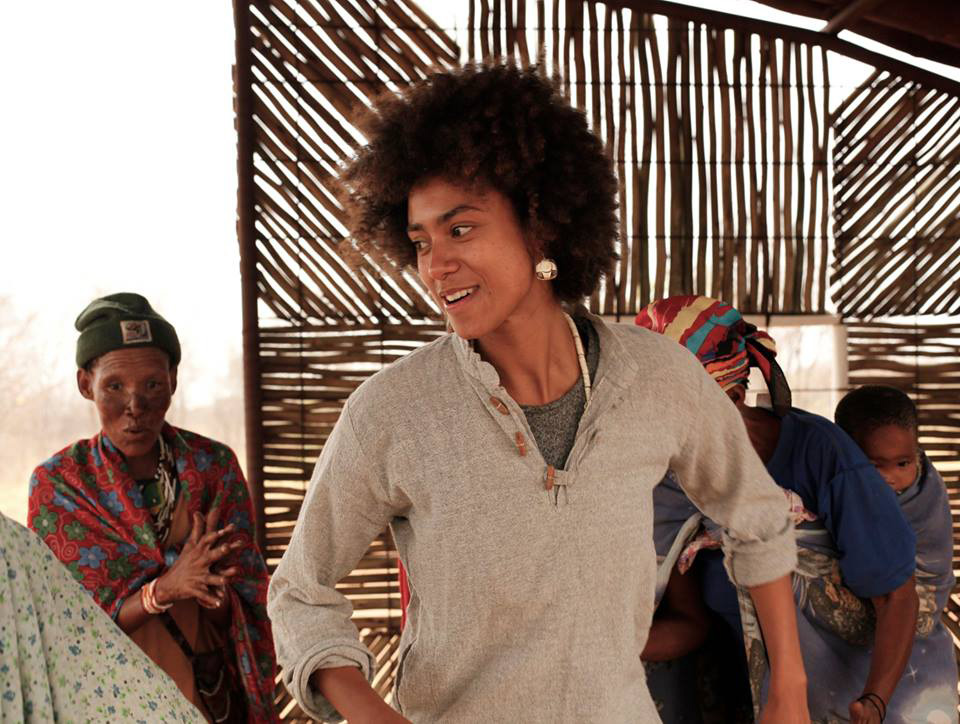 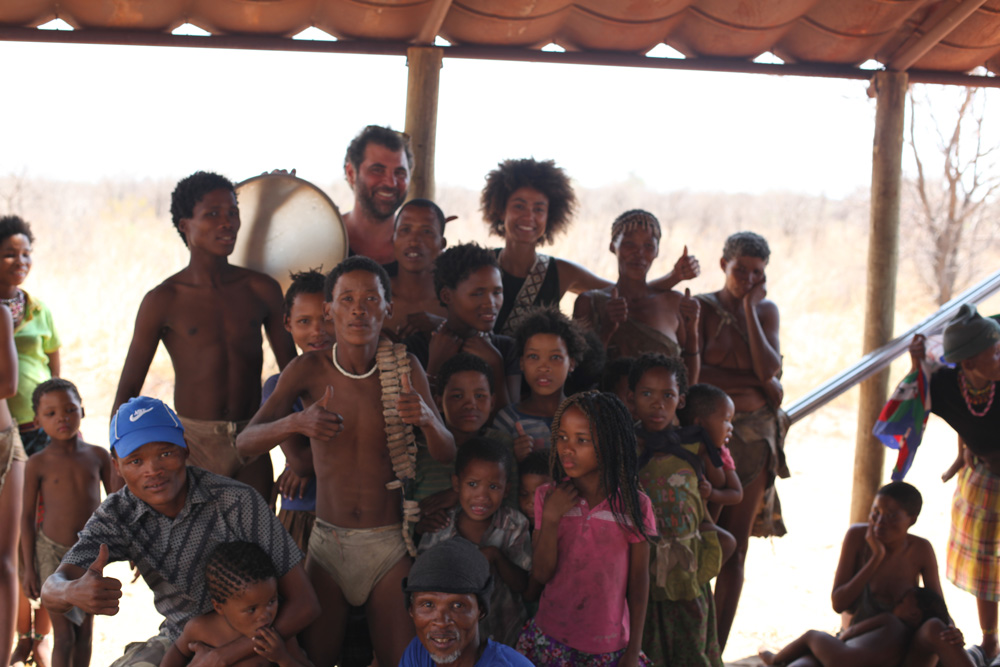 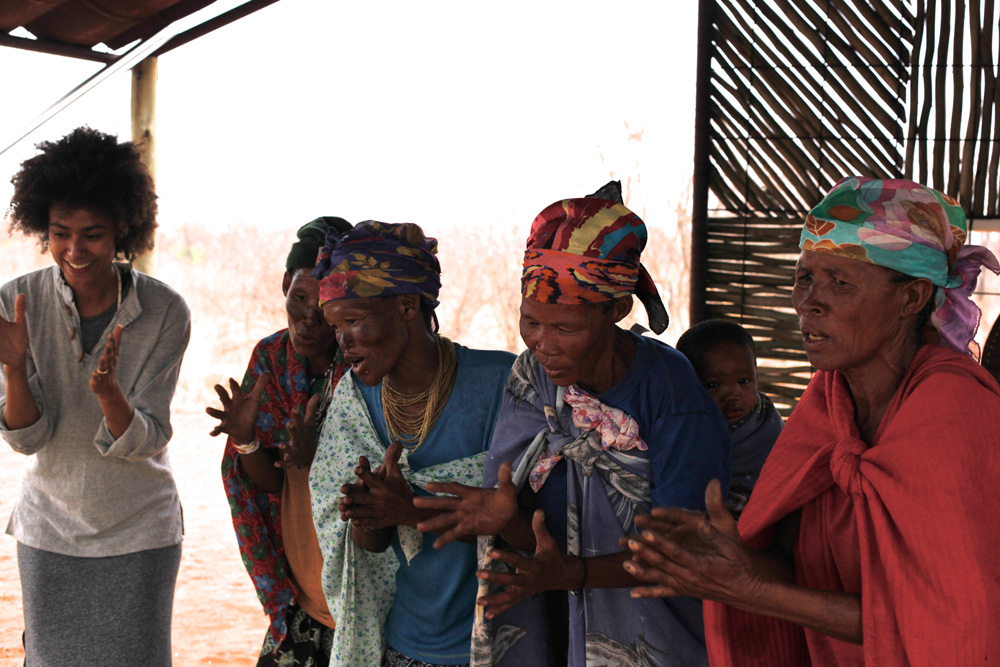 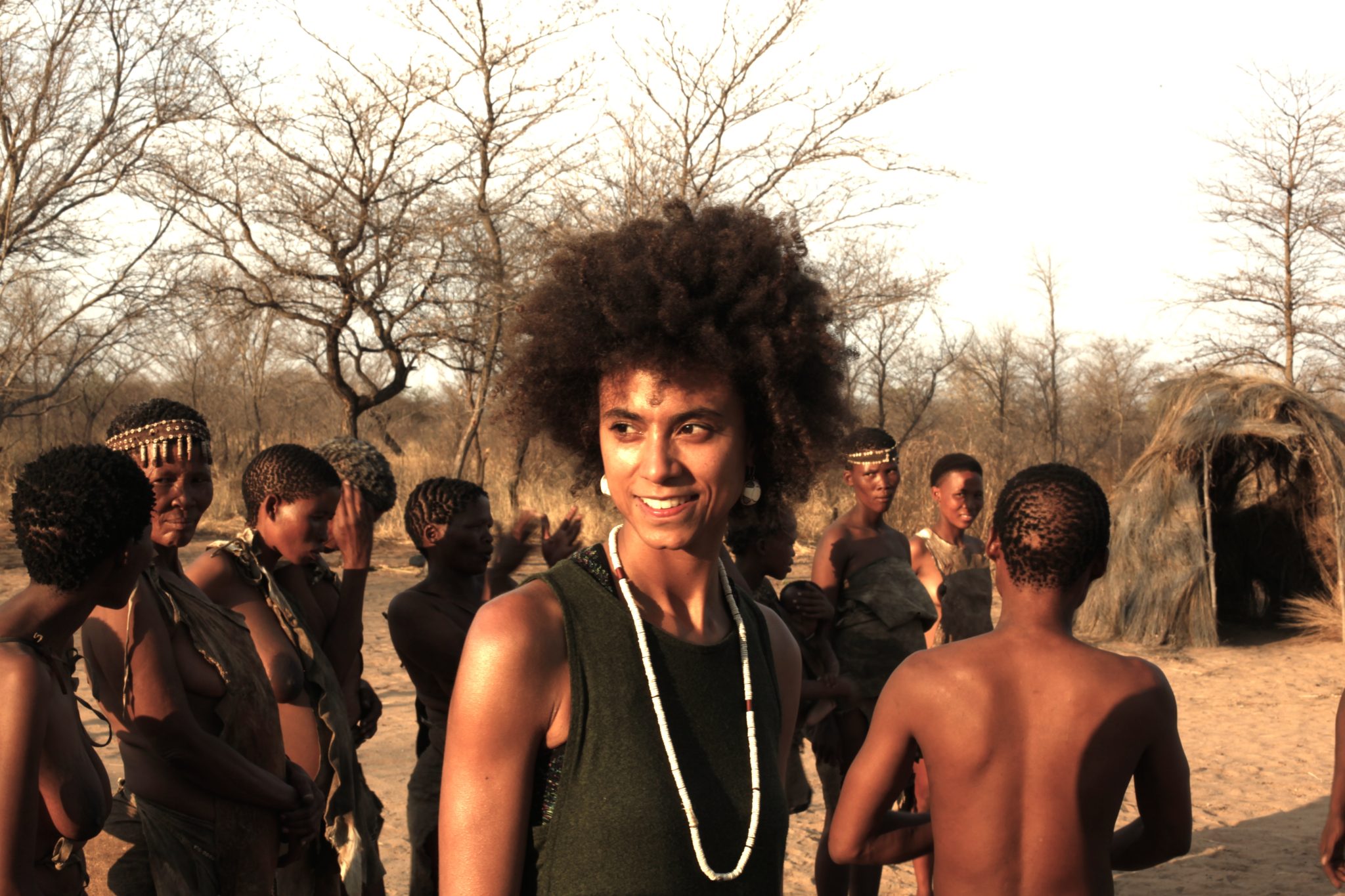 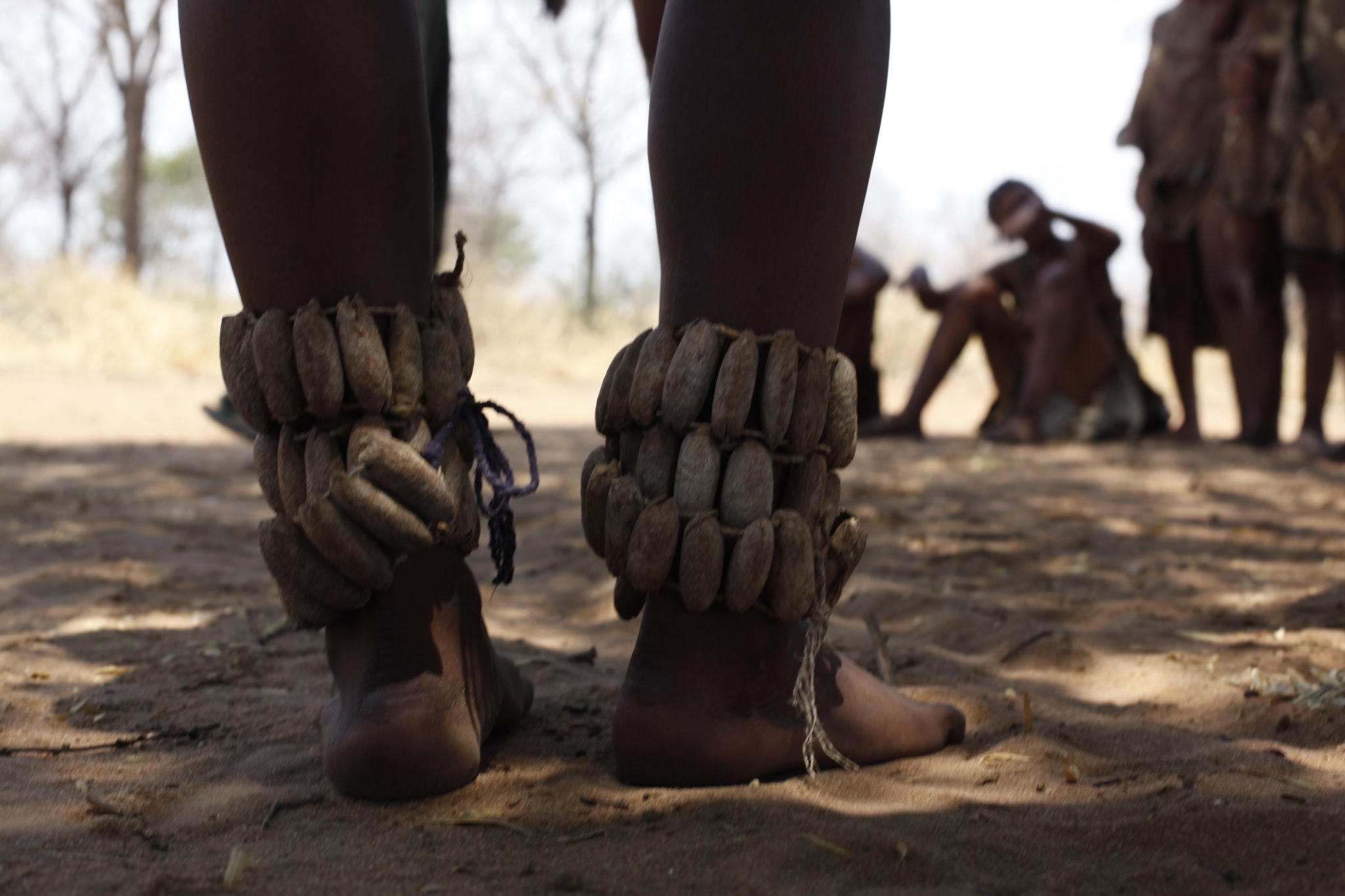 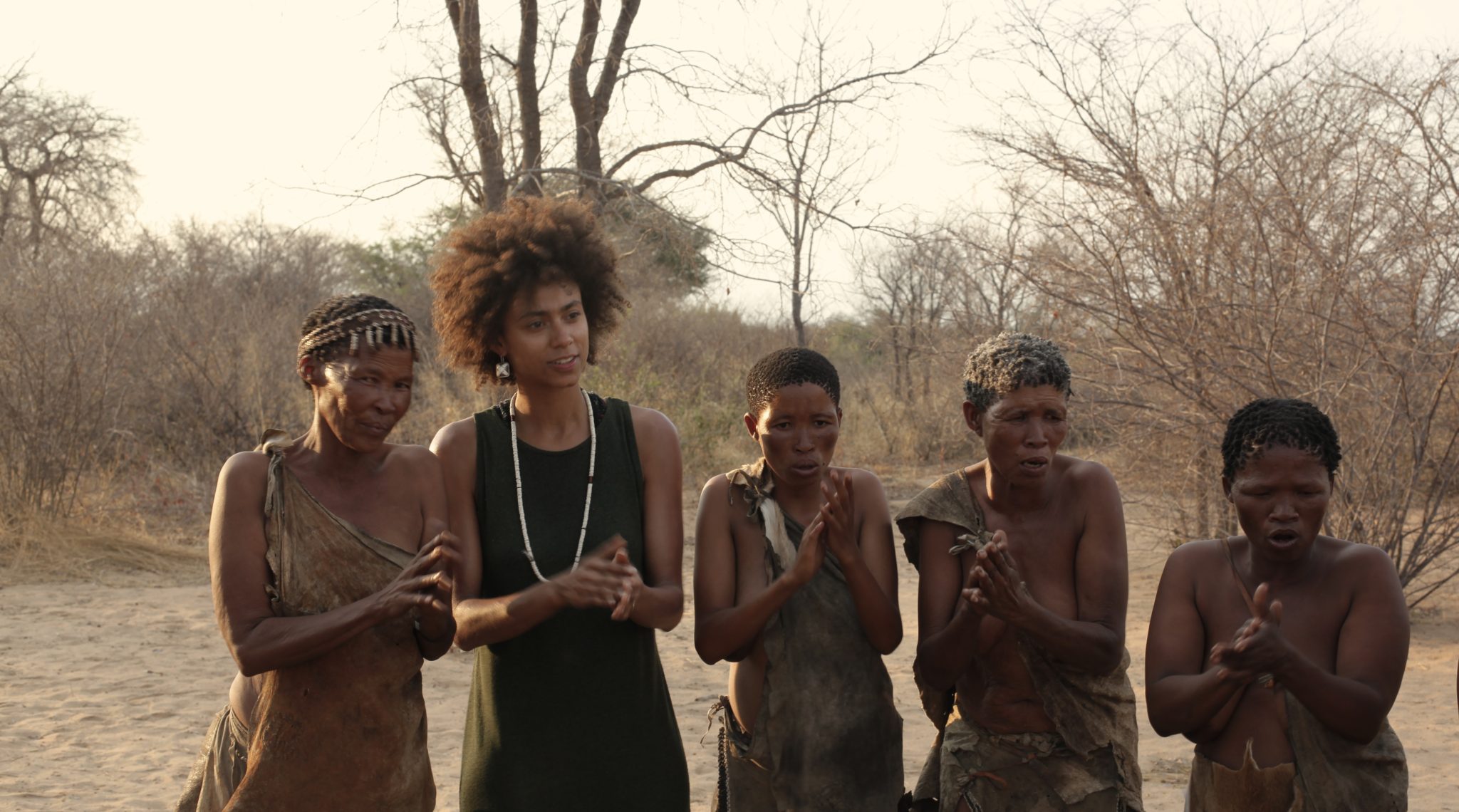 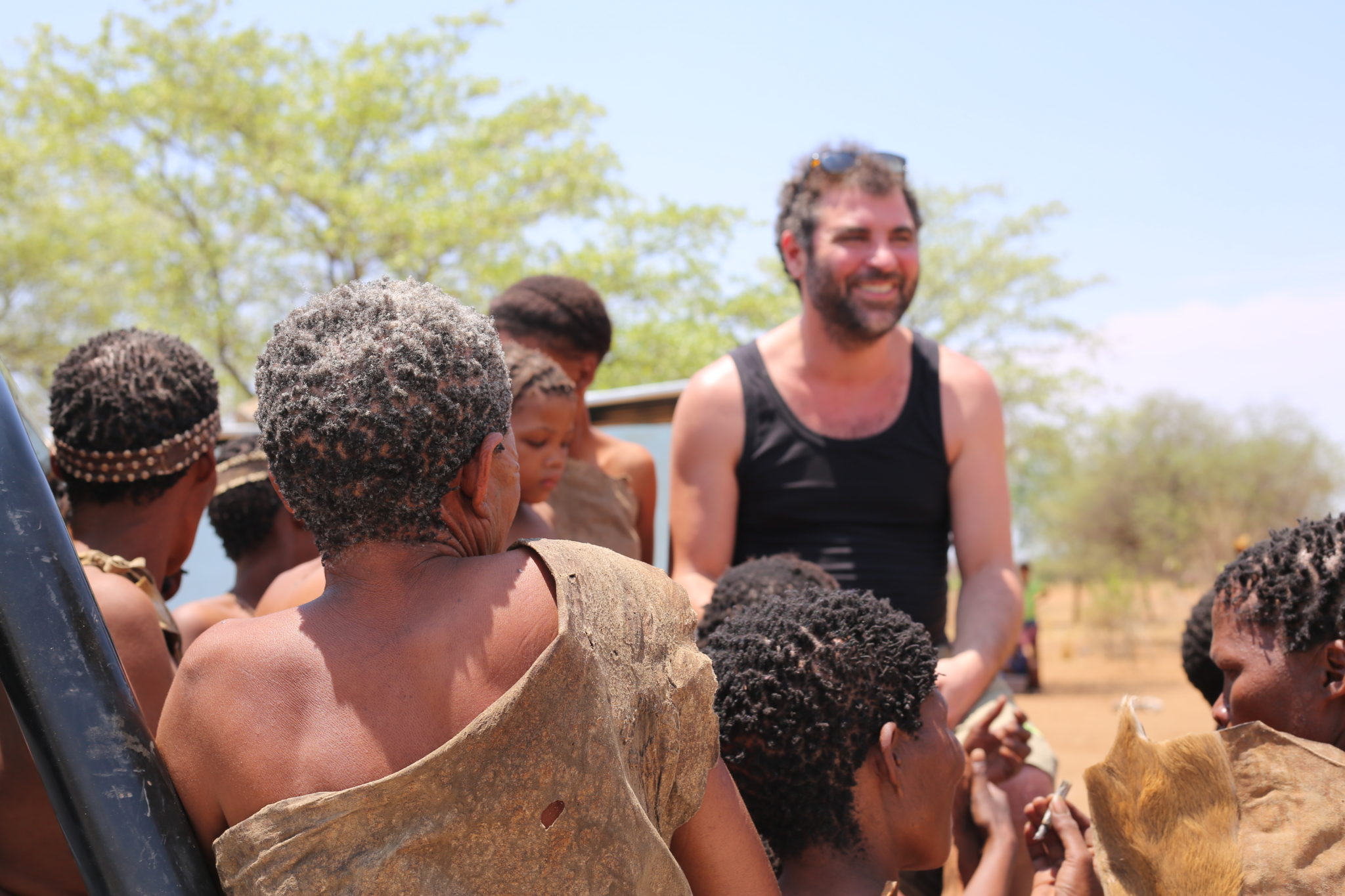